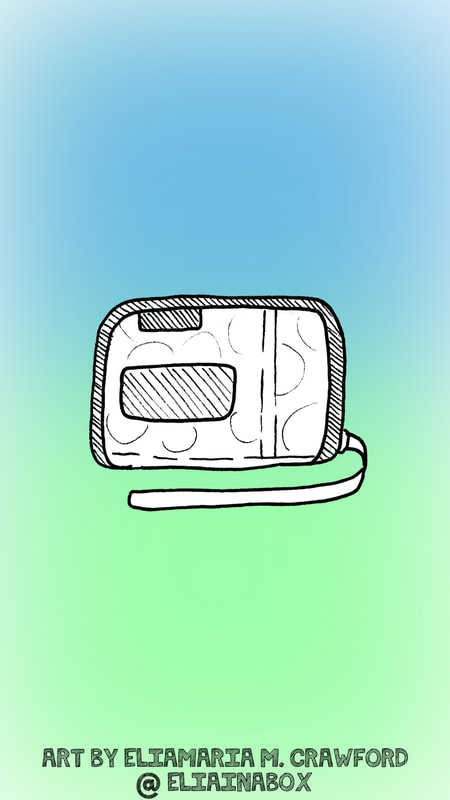 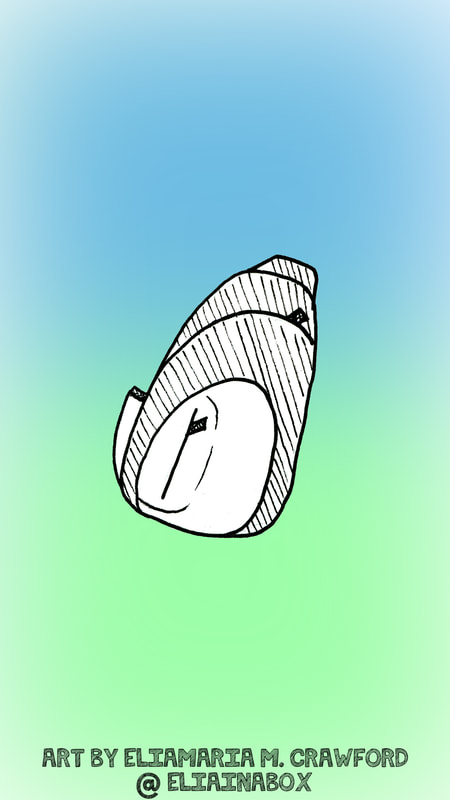 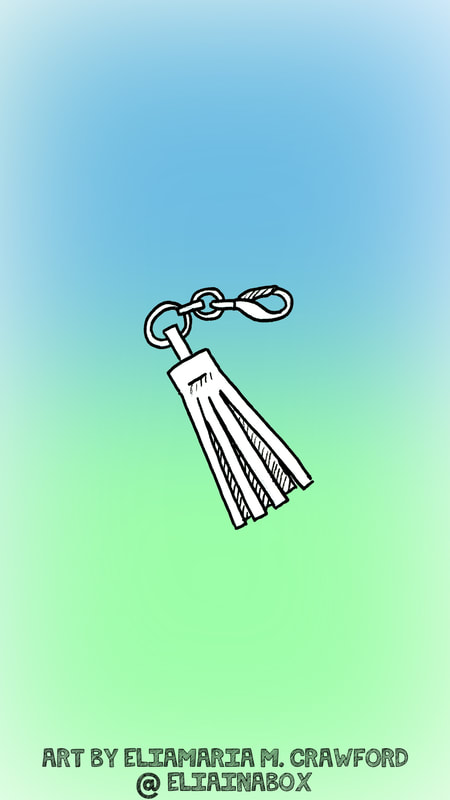 Illustrated the girls used for promotion during the 2018 Women of Wonder Convention held in Dallas, Texas.

Tech It To Me

December 2016
​Illustrated the storytelling-style commercial for information technology company, Tech IT To Me.

January 2015
Illustrated the mascots for the Fairfield, Texas convention, Iigurubando Con! The characters featured are alum from the school that hosts the convention every year.